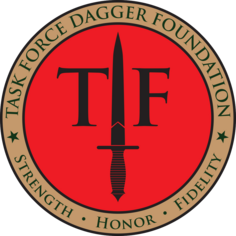 ​From birth, man carries the weight of gravity on his shoulders. He is bolted to earth. But man has only to sink beneath the surface and he is free.
JACQUES COUSTEAU, Time Magazine, March 28, 1960

Dress in your best Halloween Costume and come compete in our annual Under Water Pumpkin Carving Contest for your chance at a Grand Prize winner!

Join us on September 20, 2020 at 2pm at Blue Stone Dive Resort for a presentation from freediving world record holder Ashley Chapman. She will be going over Introduction to freediving as well as:

North Carolina native, Ashley Futral Chapman, is leaving her mark on competitive freediving. She took interest in the sport in 2008 as a means of spearfishing the North Carolina waters with her husband, Ren. After struggling with shallow 50 foot dives she decided to accompany Ren to the Cayman Islands for their first PFI Intermediate freediving course. In just 4 days, Ashley propelled herself from 50 feet to over 122 feet. Hooked, she trained for the summer and traveled with Ren to Egypt to compete for the first time as an alternate with Team USA. While in Egypt, with the help of PFI founder, Kirk Krack, she managed to increase her depth to 180 feet. The US women earned the silver medal.
Ashley and Ren spent 2009 earning their PFI instructor certifications. In 2010 Ashley got back into the competitive circuit. Since then she has competed in multiple competitions around the globe including PFI’s Deja Blue where she has earned 2 world records and 5 national records, all in depth. In 2012 she traveled to Nice, France to compete in the Team World Championship this time as a competitor and co-captain. Here she earned a national record in the pool. 2012 also brought her to Suunto’s Vertical Blue. In November of 2012 Ashley managed to clench 4 more depth national records making her the deepest woman in the US. She also earned another world record in CNF. She is the recent winner of both PFI’s Deja Blue 6 and the Caribbean Cup freediving competitions in 2015.
Ashley has been teaching freediving with her husband, Ren, in NC and abroad from their sailboat through their company, Evolve Freediving. They spend most summers back home in NC and winter and spring months are spent abroad in the Bahamas, Jamaica, Grand Cayman, Honduras, Mexico and the Florida Keys. Ashley has begun a new and possibly the most challenging adventure of her life as she and Ren have welcomed a new addition, Ani, to their family October 5, 2013. 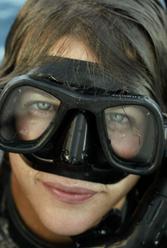 Come join us at Blue Stone and dive for a great cause! A portion of the proceeds will benefit Task Force Dagger Foundation, a nonprofit organization who support our Special Operation Command Members and their families. We always love supporting our veterans, military and first responders.

Diving takes place from 9:00am-12:30pm. Find a numbered golf ball and match it with a winning ticket for a special prize. Your entry ticket also enters you into the grand prize drawing! Don't miss out on this GREAT dive social event and show your support for our many service members and veterans.

Does not include air fills or rental gear. 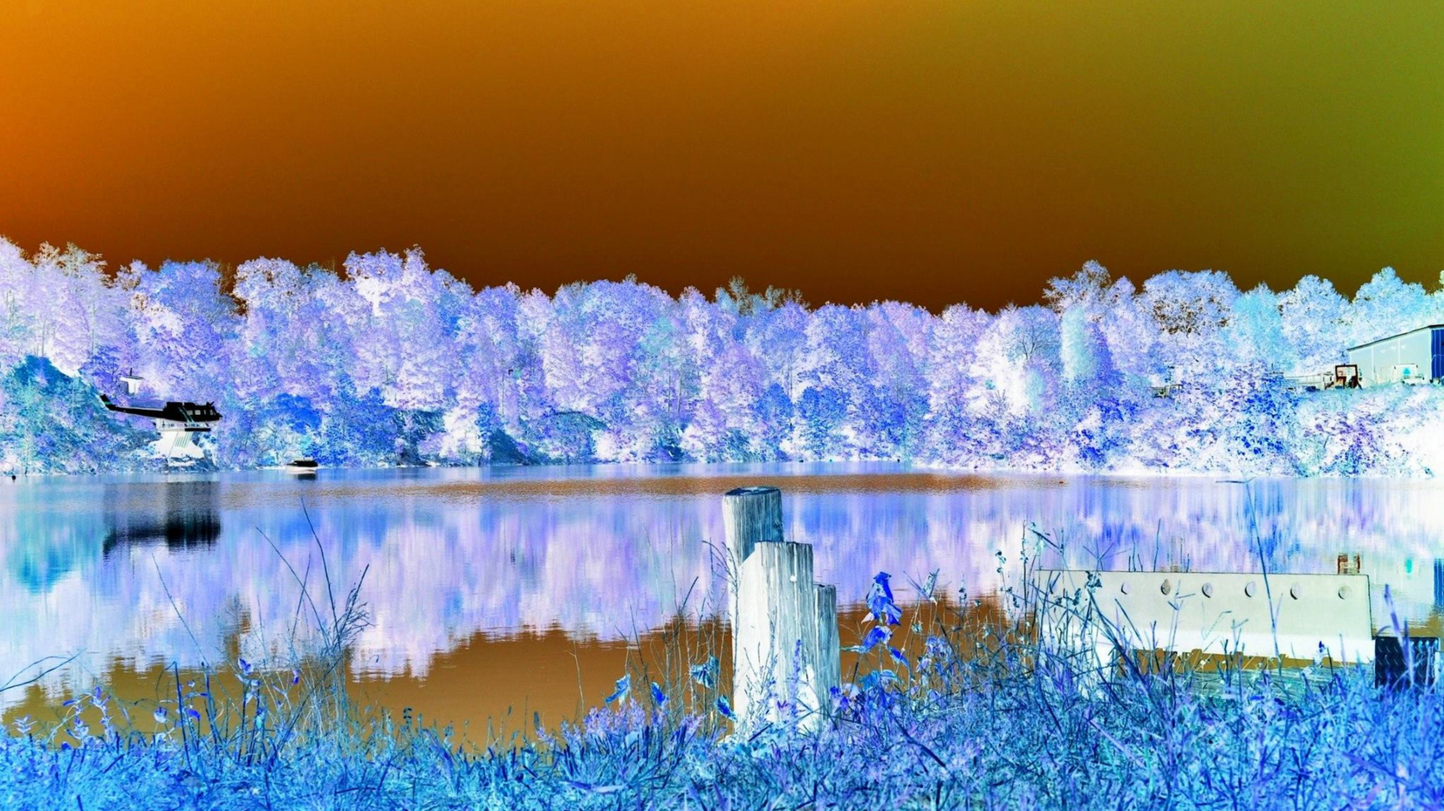 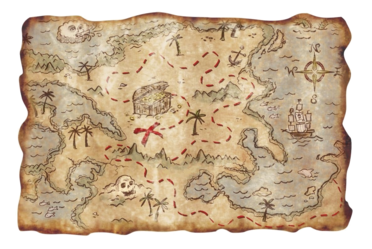 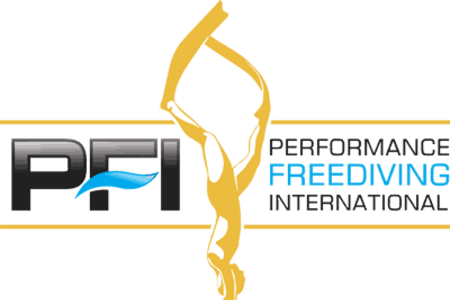